The Cooking with Nonna website is an entity owned and operated by the BaciTV, LLC. The site was initially launched in 2008 with the aim of preserving the oldest Italian cuisine tradition held dearly by Italian Nonne from every region of Italy.

In recent years, the fascination with cooking has created a proliferation of video programs that have raised the interest in nutrition to an entirely new level.  Both on television and on the web we find countless programs dealing with cooking from many different angles:  ethnic cooking, dietary cooking, celebrity cooking, etc.

With  Cooking with Nonna, we would like to bring to the public yet another facet of the cooking experience. We believe that many of the most original recipes around the world are not necessarily held by the professional chefs that we find in the many restaurants around the world or in the now very popular celebrity cooking shows. After all, they learned their trade either from a culinary school or by working side by side with an established chef. In reality however, the ones that indeed hold the secrets to the most original recipes are our  Nonne, our grandmothers. For centuries, they have passed down the secrets of fine cuisine in any number of cultures. They painstakingly honed their craft by preparing day in and day out, a   small set of simple but hearty recipes, but which they have mastered to the perfection by following the secrets passed on to them by their mothers using the most authentic ingredients particular to the region that they came from.

With this show we want to give a forum to the grandmothers of the world to document their special recipes by appearing on our show and share with everyone their secrets and traditional way of preparing their favorite regional dishes.

We hope you enjoy the experience!

The Cooking with Nonna Team. 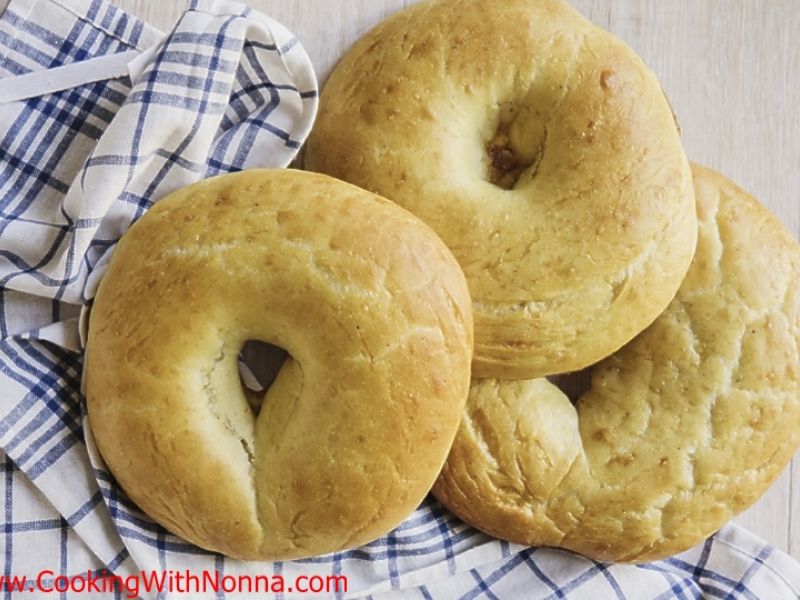 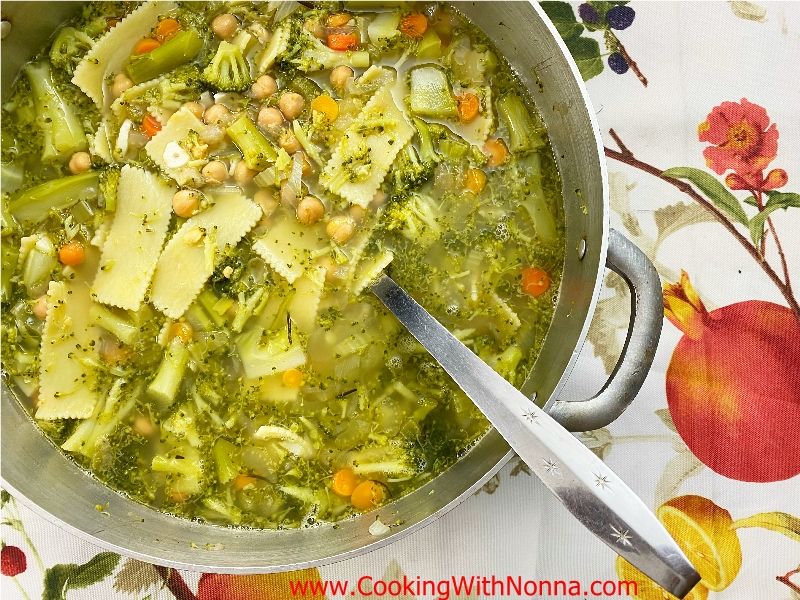 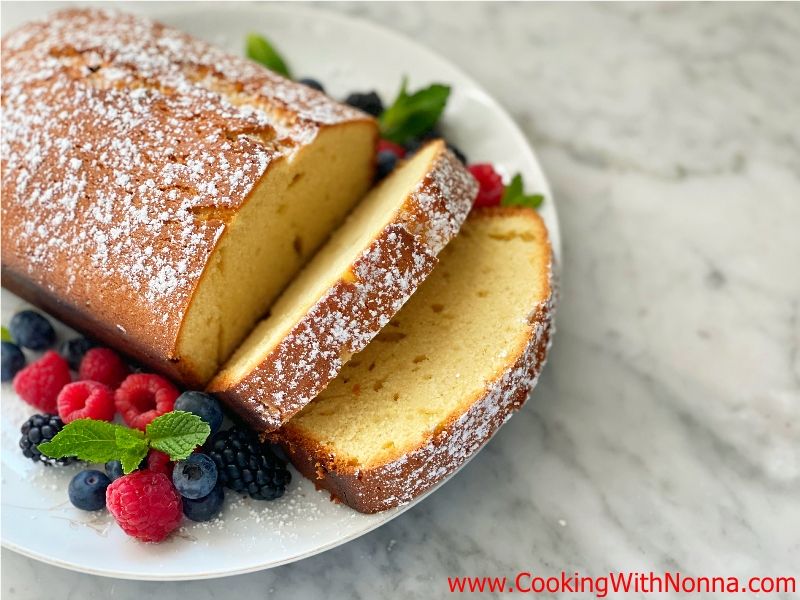 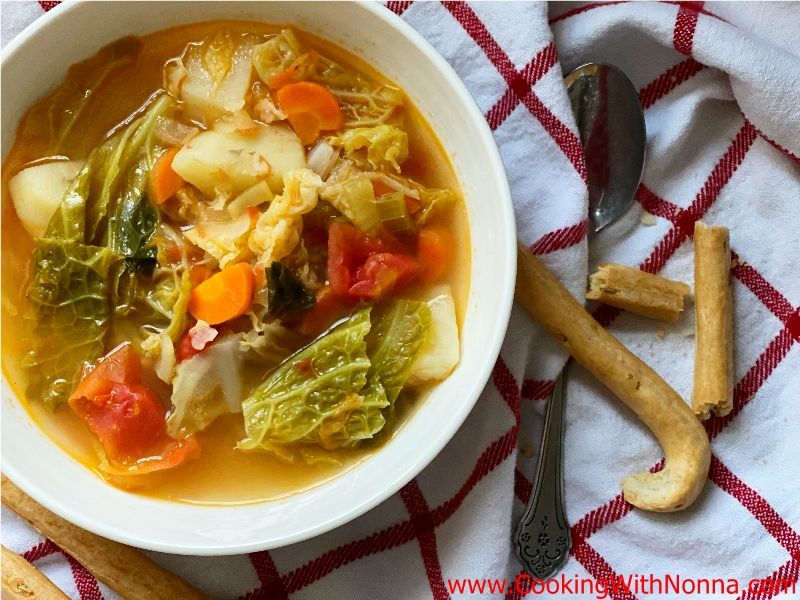 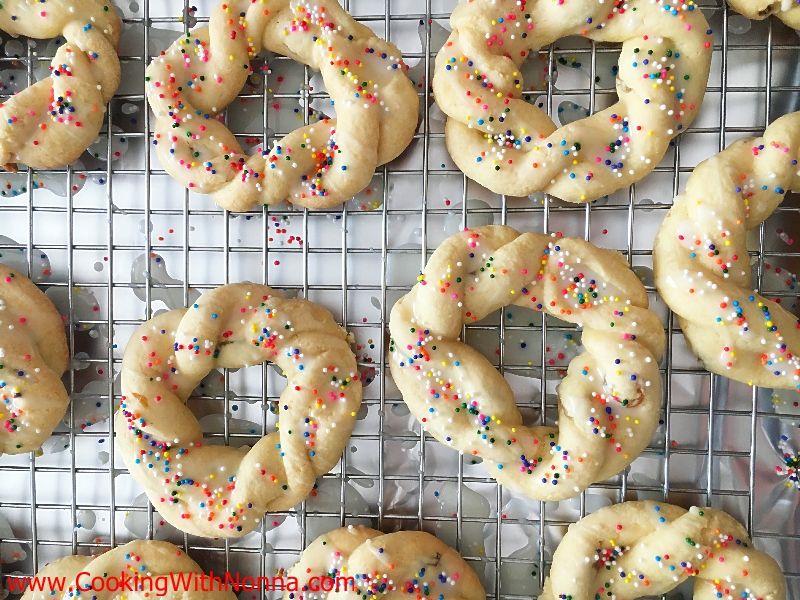 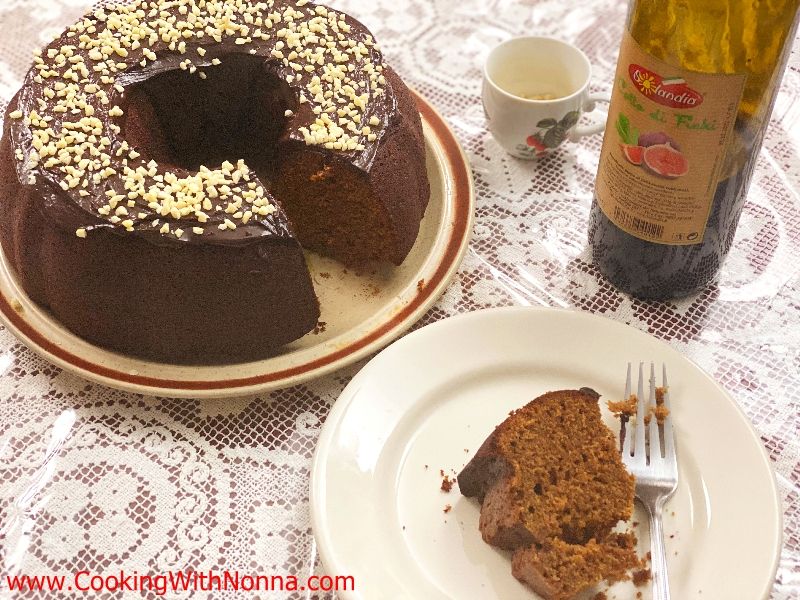 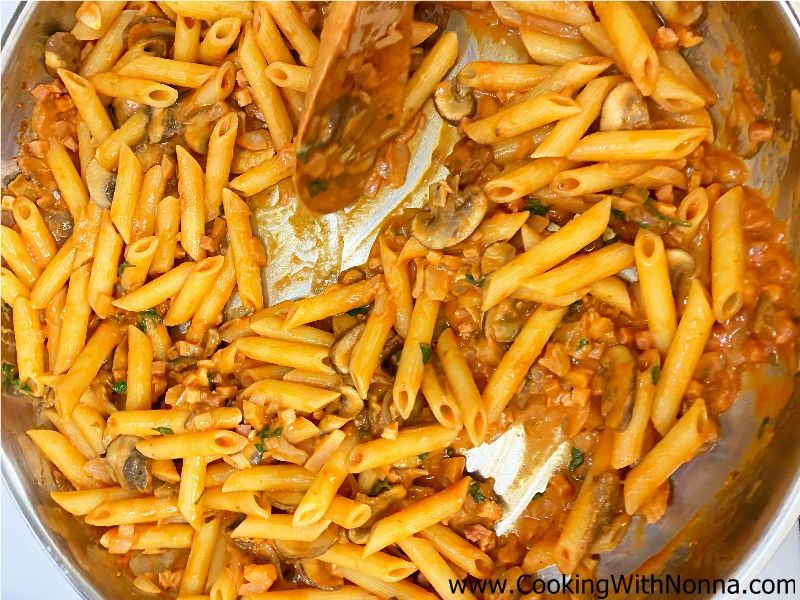 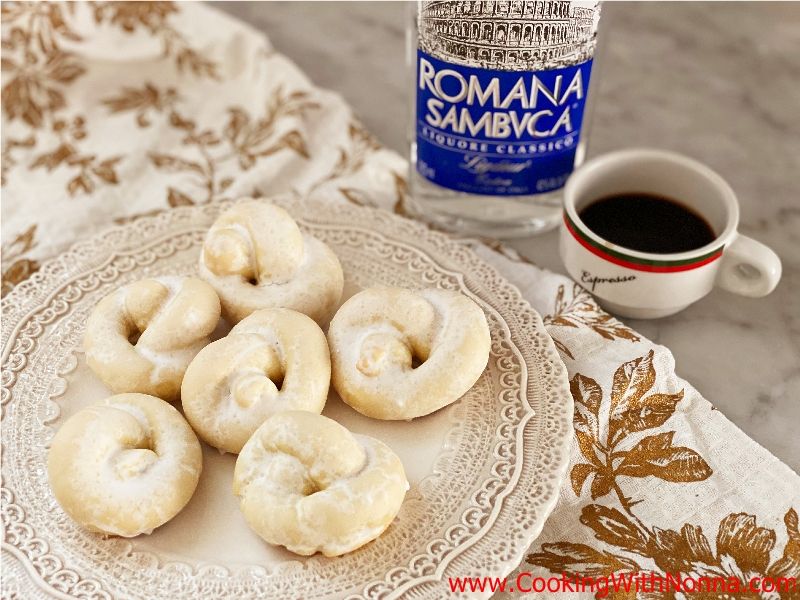 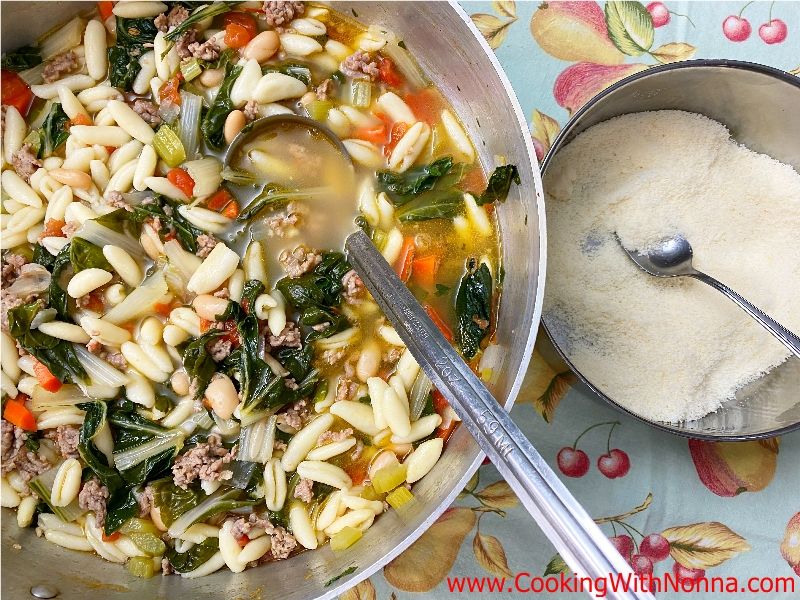 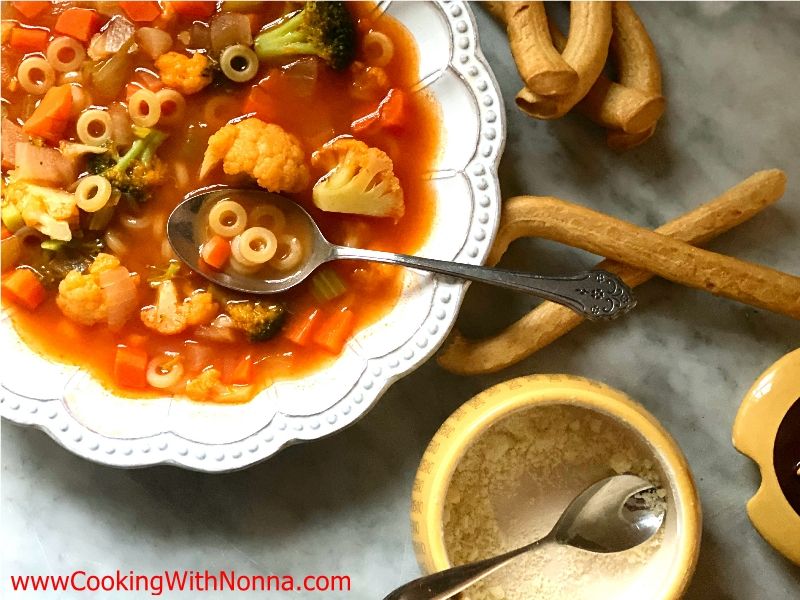