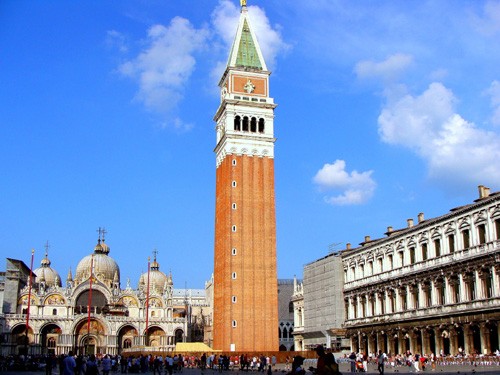 Veneto, located in the northeast of Italy, lays between the Alps and the Po river. It is  home to some of the most  beautiful cities in the world, the most famous being  Venezia,  and Shakespearian Verona; then Treviso, Padova and Vicenza, all on the banks of rivers like the Brenta, the Adige and the Po; Belluno at the foot of the Dolomites, and Rovigo bordering the Po delta national park.
It is a region of contrasts between artistic and cultural treasures and a modern industry that spaces from wineries to clothing to furniture.


Advertisement
The cuisine is also quite varied, and we can actually divide it into two: from Venice and the Adriatic sea coast, prevalently based on  seafood dishes, whereas   from the inner region being based on meat, rice and corn.

The most famous coastal dishes are the  “Risotto Nero”, risotto blacked with cuttlefish ink, and the “Frittura di Mare”,  a mix of fishes fried on the spot and served in dishes lined with paper.

The internal provinces are home to the best “pasta e fagioli”  and  to homemade pasta like   “Bigoli”, to Polenta, widely consumed in the north of Italy, but a cult in Veneto, as it accompanies meats, cheese and fish alike.

Rice is also a favorite, and in Veneto it is “risotto al radicchio”, since the red “radicchio” is particular to this region.
Verona is the town of Pandoro, a Christmas cake so buttery that it is a no-no to people on a diet, but so delicious served with a mascarpone cream. Other sweets are mainly sweet breads, and each town has its own variety. 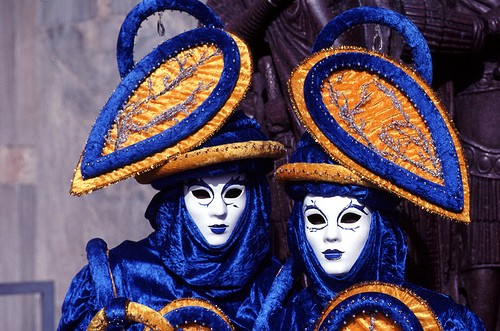 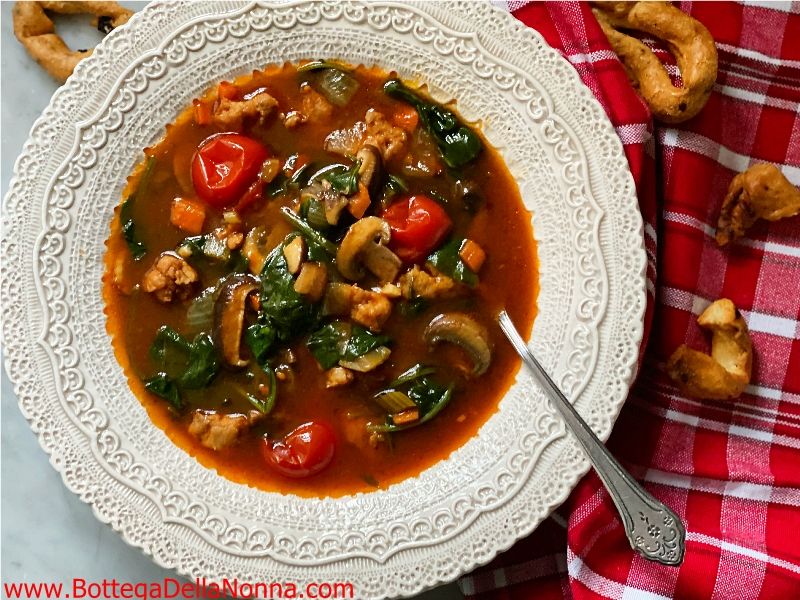 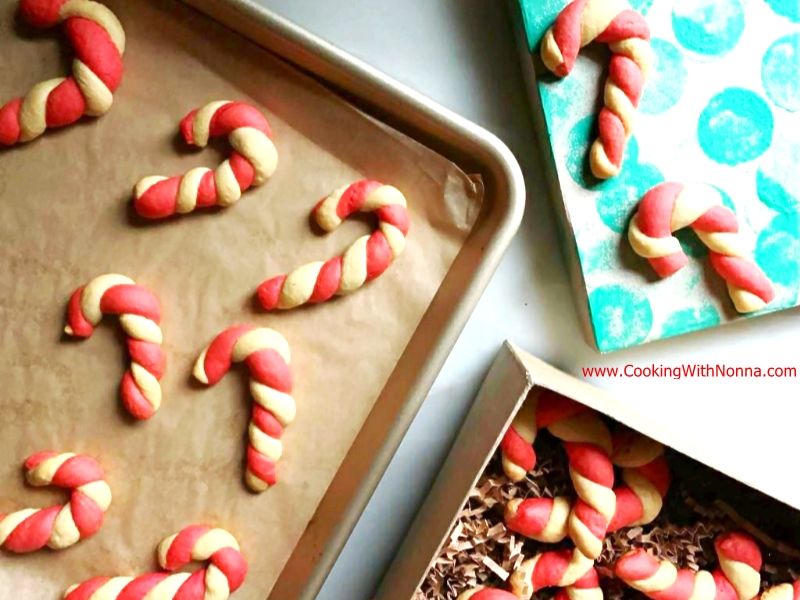 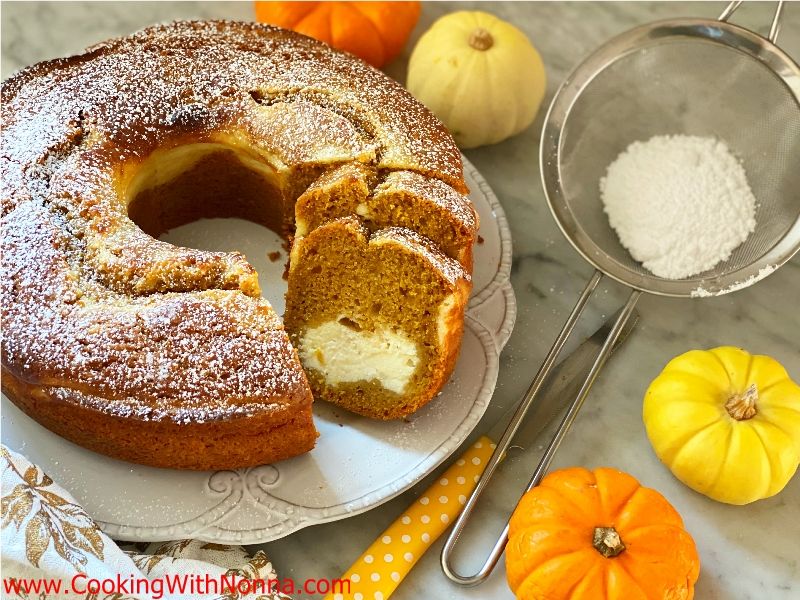 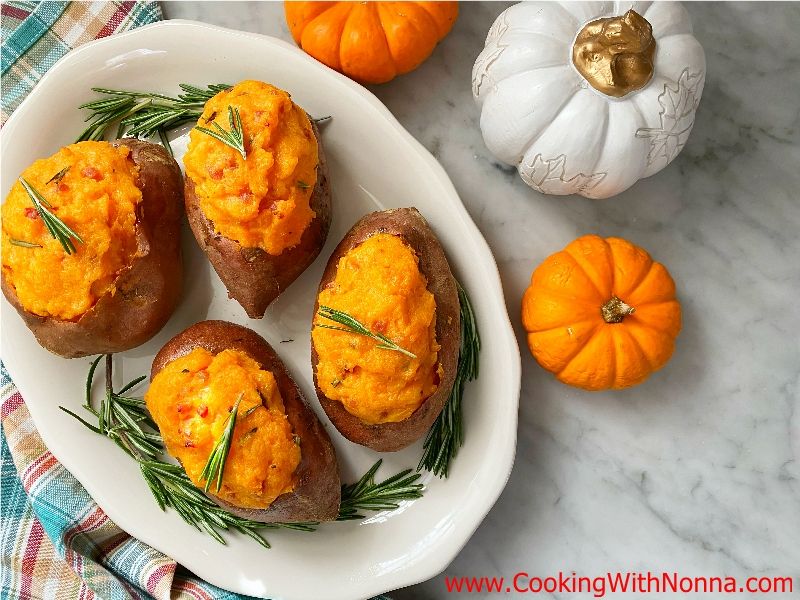 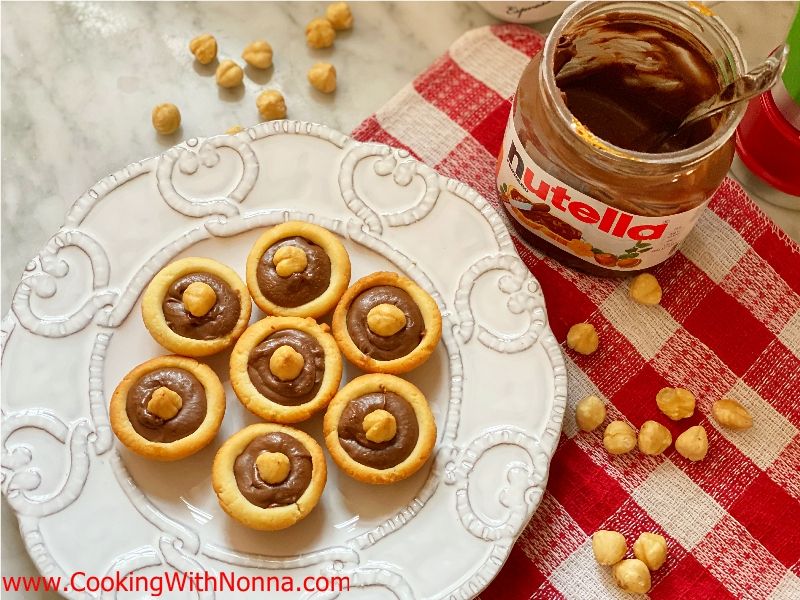 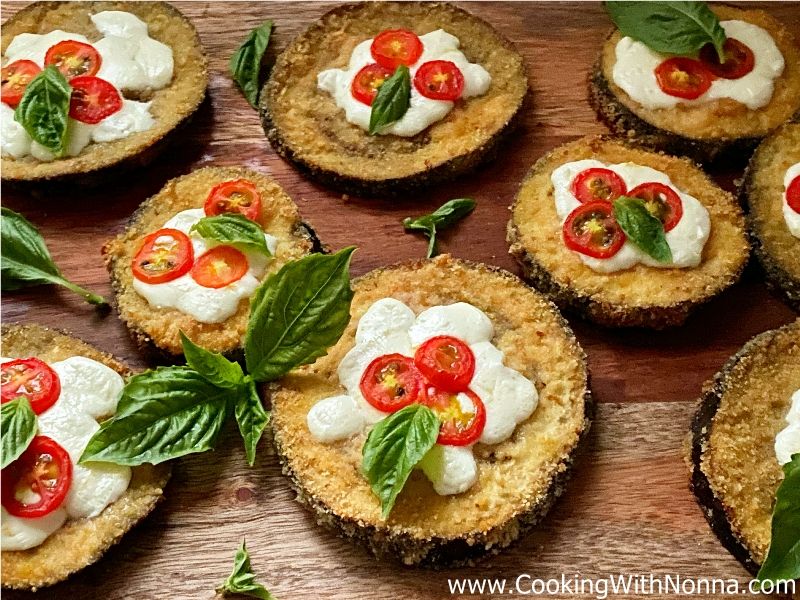 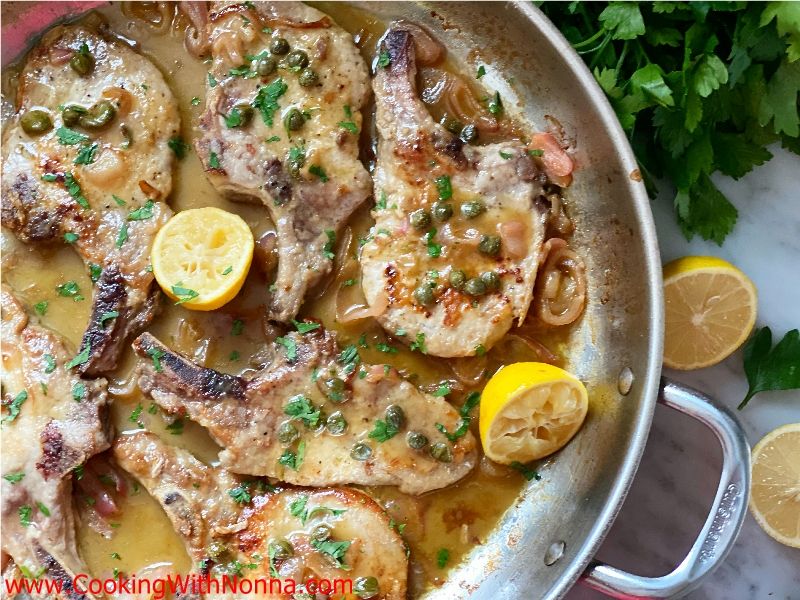 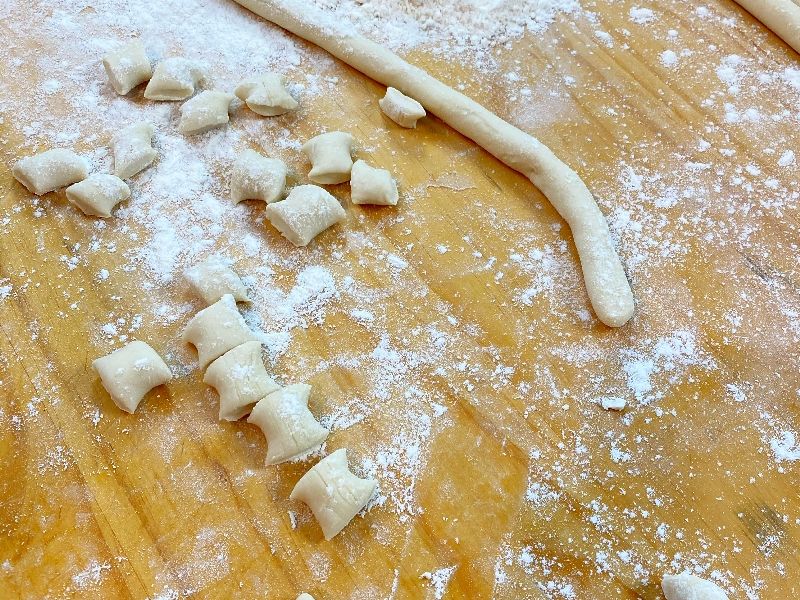 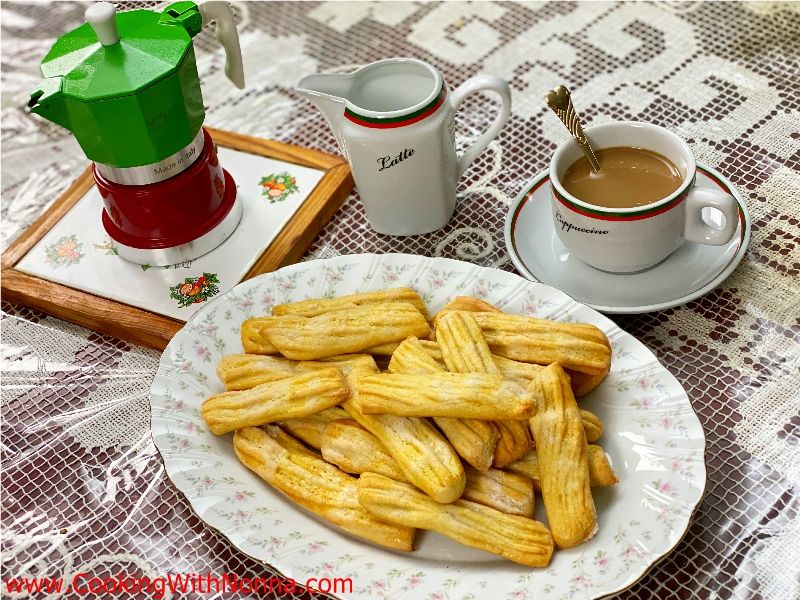 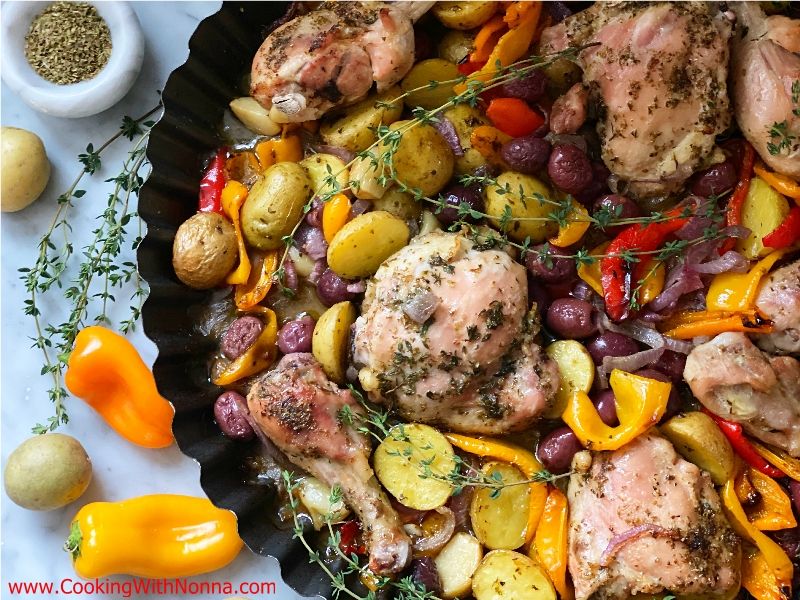 13 April 2020
Nonna's Loyalty Program
The Food Stories
Fundraising Stories
Giveaways
Join Nonna's Loyalty Programand receive an immediate 250 Nonna PointsThen, if you enter ...
Read More
23 August 2019
My Wedding
The Food Stories
The Events Stories
Ciao everyone! I know it’s been a long time coming, but I finally had the time to sit down and write...
Read More
View all
Advertisement 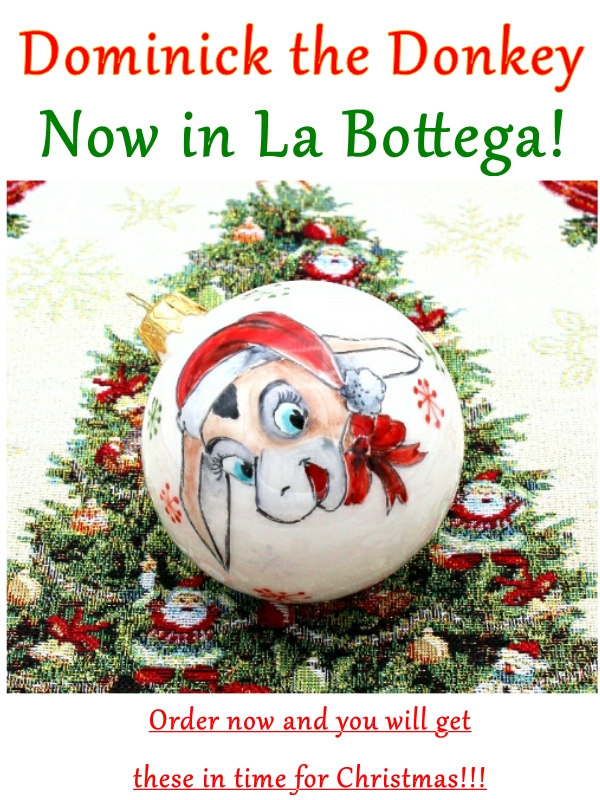