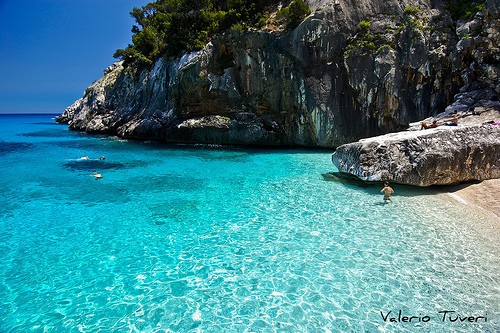 Sardegna is the second largest island in the Mediterranean. Many consider it a Paradise because of its beautiful emerald sea, its red fertile land, and its clear rivers flowing from the majestic and rugged mountains. A land invaded by many but conquered by none - its people so proud, quiet, and,  being so far from continental Italy  speak a language totally of their own, very independent.

This land, difficult to understand for  even  the great travelers of the  past, became famous for exclusive vacationers when the Aga Khan bought the northern stretch, near Olbia, and made it a holiday station for the rich and famous of the sixties. Since then tourism has boomed, and Sardinia is not so “independent” any longer.

Sardegna, being surrounded by water, one thinks that the traditional dishes are fish based,  but you cannot be more wrong, (even if  in these modern years its seafood is a becoming a central ingredient in the Sardinian restaurants) because the traditional Sardinian’s dishes are all from “inland”. Based mostly on roasted lamb and pork, famous are the “porceddu” (milk baby piglet cooked in stone ovens), stews like “pecora in cappotto”, sausages and sharp goat cheeses like “Pecorino Sardo”. Vegetables are limited, but so tasty: artichokes, small purple eggplants, and beans that make their way into almost every meal. 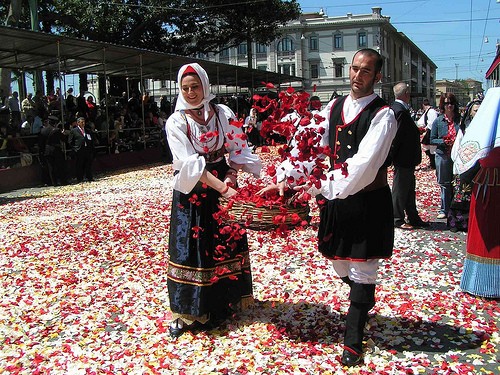 The surrounding seas are teeming with yellowfin tuna, making for both a thriving commercial industry and deep-rooted cultural history. The villagers of Carloforte have a tradition of canning the abundant tuna that is handed down from father to son. Envy to all in the world is the Bottarga, the dried cured tuna eggs, which find their best place grated on spaghetti, or sliced thin and marinated with lemon and added to other favorites, like “ricci” for antipasto.

Bread is also very important, generally, in the Italian diet, and in Sardinia particularly, almost every village bakes its own, once a week. The most famous, Carta di Musica, is wafer thin and yeast-less, and keeps for ages.

Pasta dishes offered in this island are many, like “gnocchetti sardi” or “Malloreddus”, gnocchi type pasta made from durum wheat semola and saffron; "culunzones” braided ravioli filled with goat ricotta, or “fregola”, rolled and toasted semola used in clam soups.

Every town has particular sweets made with local ingredients, honey being one of the most popular, and if you still have some space, try the “Seadas” a round sweet dough ravioli filled with sweet ricotta, fried and dunk in liquid honey. 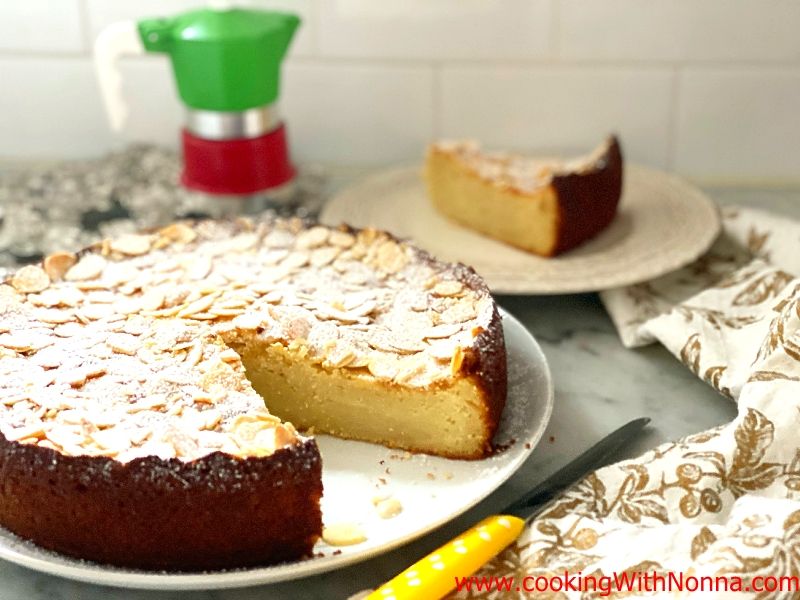