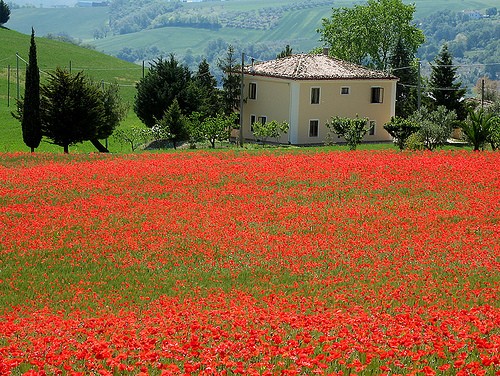 Abruzzo with its rugged mountains and coast is one of the most beautiful Italian regions. Located in central Italy, it is home of the Gran Sasso (one of the highest peaks in Italy), of the Parco Nazionale dell’Abruzzo, a natural reserve where bears, lynxes, wolves and other rare animals live protected by law.

L’Aquila, the capital city, sits high on a hill and has beautiful historical buildings and landscaped parks. It is surrounded by hills and mountains spotted by quaint villages each with artistic treasures. The terrain is rough but varied, alternating high peaks to large rich valleys. The region is one of transit from the Italian capital, Rome, to the Adriatic Sea, at Pescara, and the people are famous for their hospitality and kindness.

The cuisine naturally reflects this, as it is very rich and sometimes elaborate. It is very interesting to remember  “La Panarda”, a legendary colossal meal made of 35-50 courses eaten through the space of a day. Rarely used in modern days, it goes to show the richness of the Abruzzese cuisine. 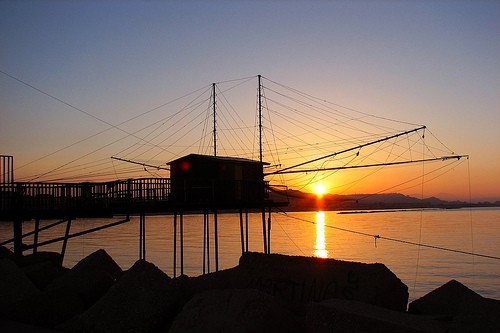 The “maccheroni alla chitarra”  is a home made spaghetti cut with an instrument called the “guitar” because it is made of many strings on which the dough is cut with the aid of a rolling pin.

Livestock, especially lamb and pork, is free to pasture, giving the meat a special flavor. These meats are the base of sauces and stews that are served with  pasta or  Polenta. In Abruzzo,  Polenta is still served in the middle of the table, with a hole in the middle where the meats are placed, and each person gets a spoon to “dig in”.  The milk from the sheeps gives a very special “pecorino cheese”.

Although only a small piece of Abruzzo touches the sea, the “brodetto alla pescarese” is probably the most famous “fish stew “ in all of Italy. And to flavor it all the “diavolino” (chili pepper) is a must. 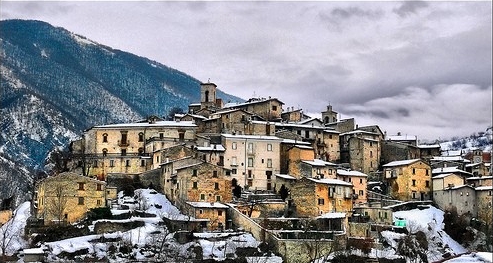 This region is also known to produce delicious pastries such as “Parozzo”,  a soft cake made with flour, butter, eggs, almonds and covered with chocolate. The city of Sulmona is known to produce the country’s best confetti, sugar coated almonds which were originally used as wedding favors (the bride would spoon out some to her guests) but which are now used in favors for all occasions.

Abruzzo is also an important producer of wine, and it is home of the worldwide known red “Montepulciano d’Abruzzo” and “Trebbiano d’Abruzzo”.
The after dinner drinks are usually distilled with the fruits found in the woods, and are made locally, if not in each house, by small artisans. So you can end your meal with the sweet taste of honey or with the bitter taste of Ruta. 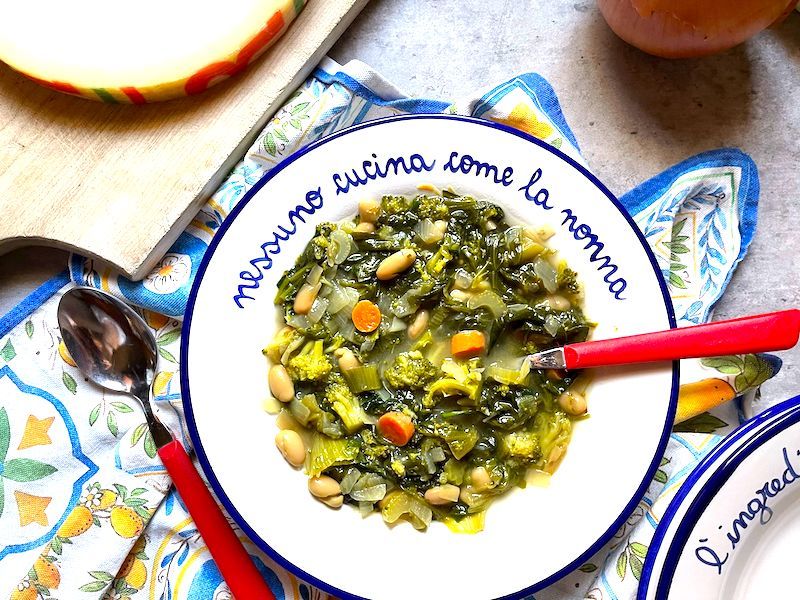 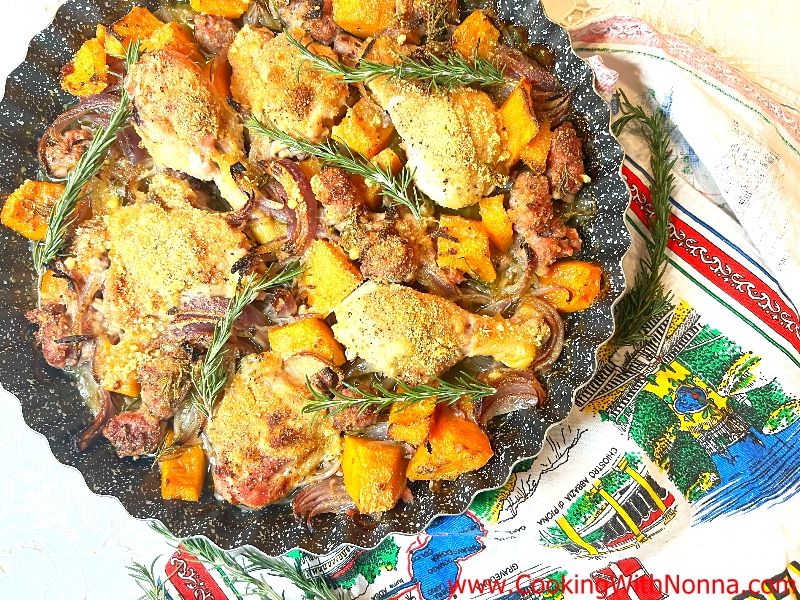 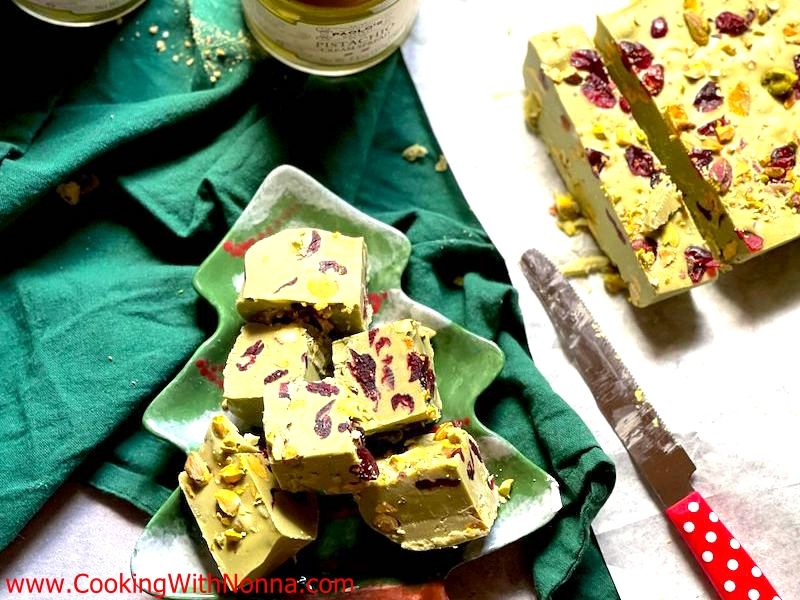 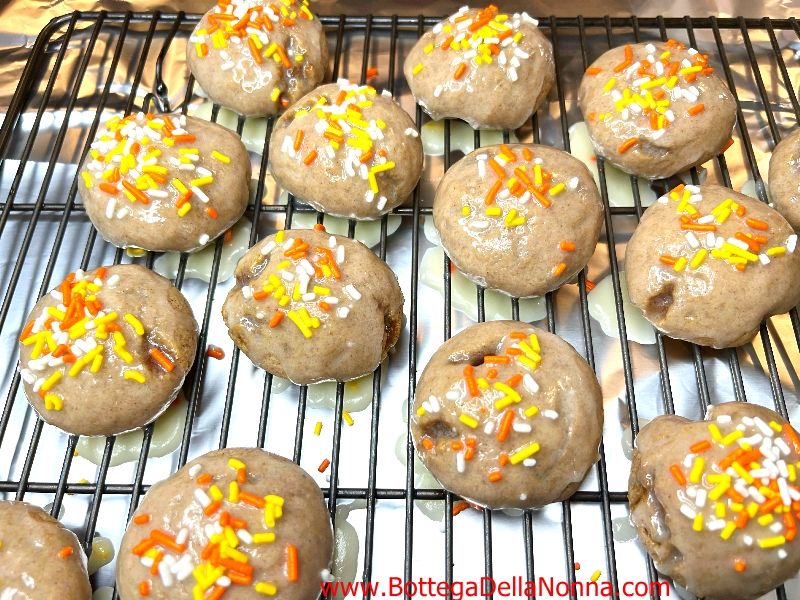 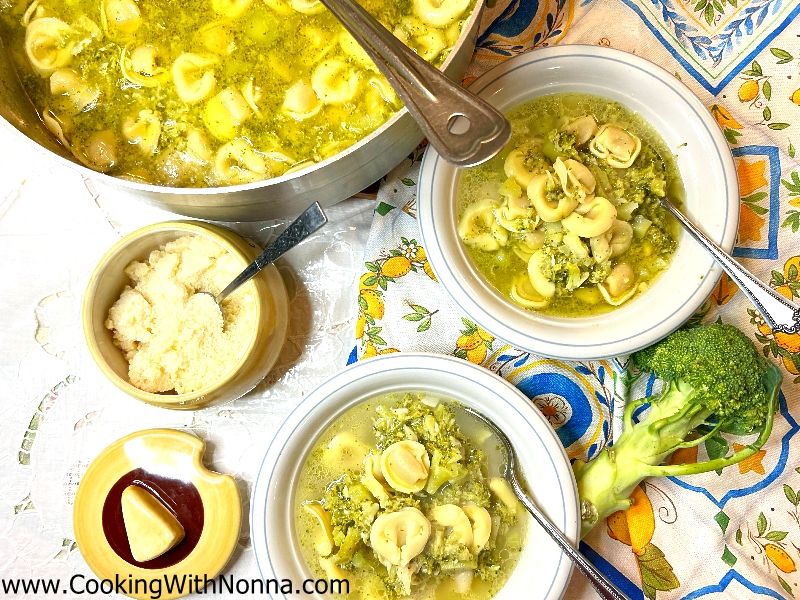 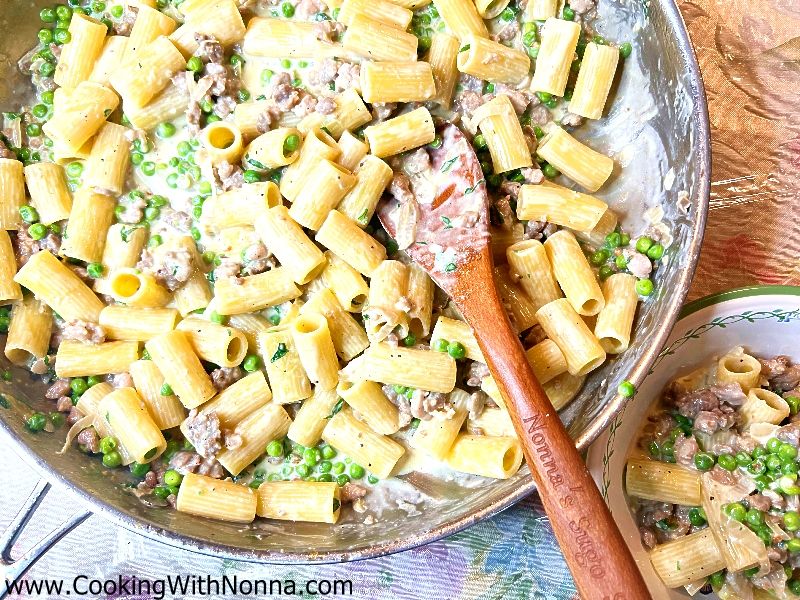 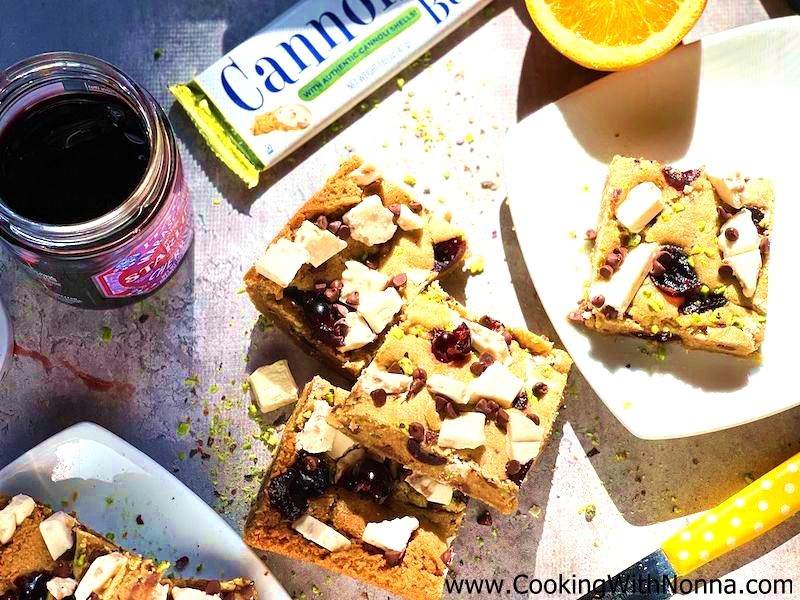 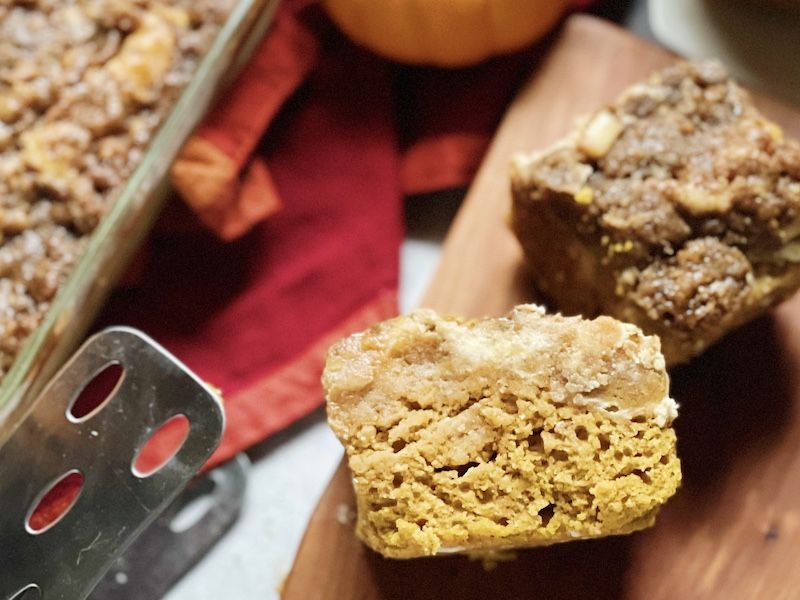 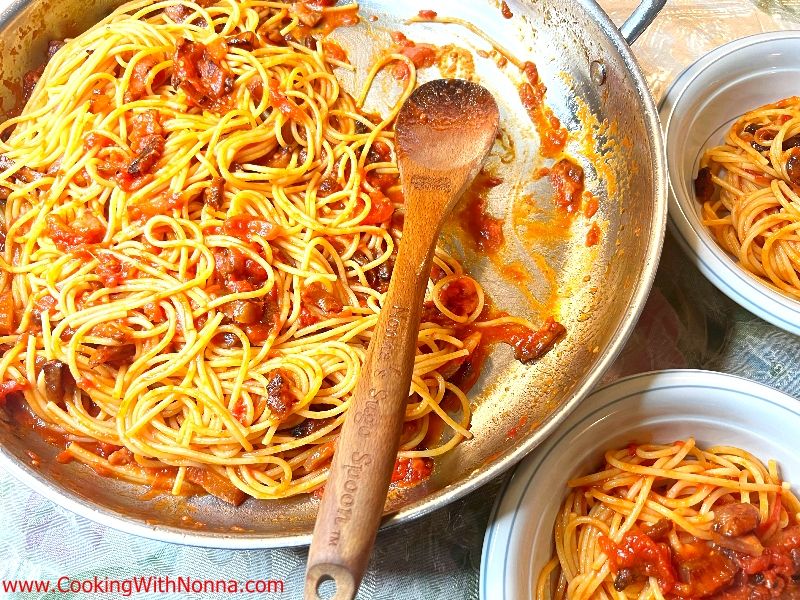 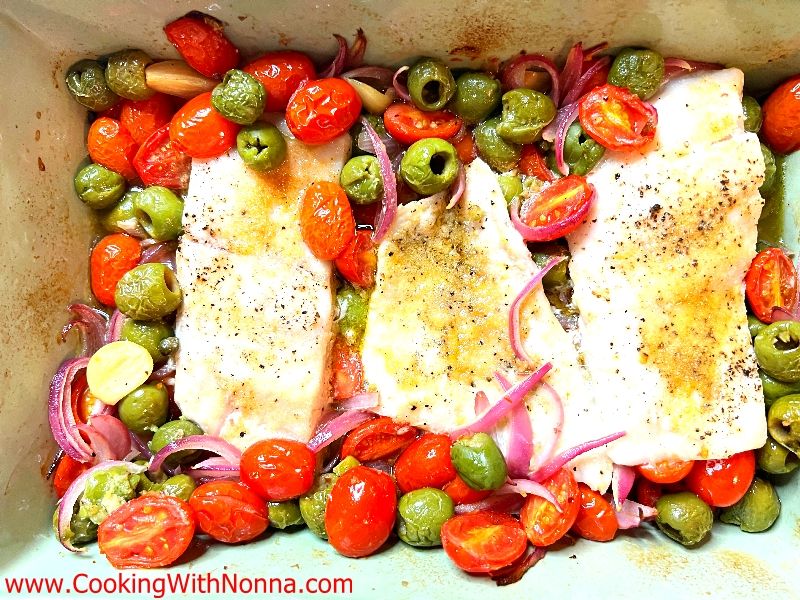 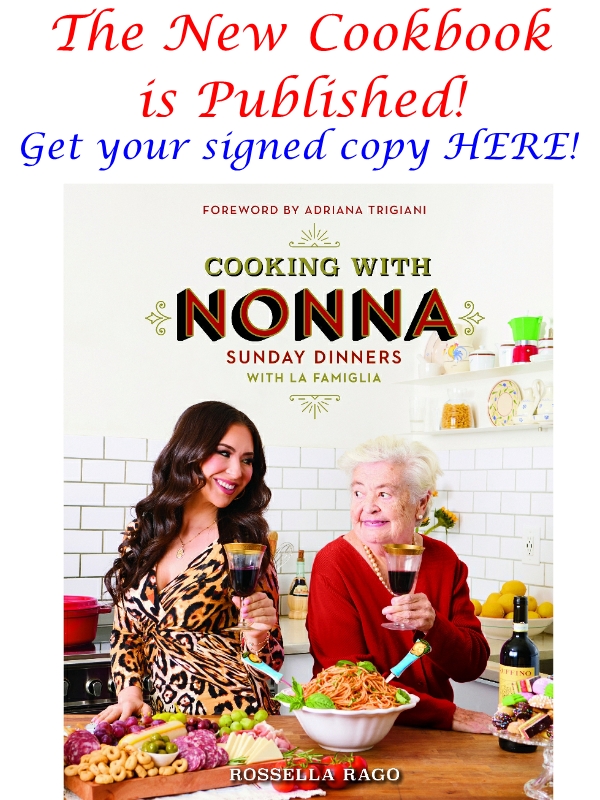