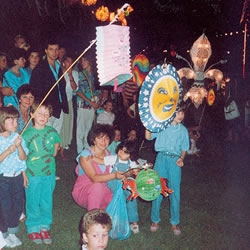 It is one of Florence's more popular tradition: it is called la Rificolona: Lantern Festival and takes place on September 7.

Coloured paper lanterns are on display in the city center, held by children very proud of them. You can find plenty of them in piazza Santissima Annunziata.

On the next day, at sunset, the paper lanterns will be held on boats on the River Arno, starting from the City Rowing Society (under the Ponte Vecchio).

The Rificolona, which is mainly for children, takes place in Piazza Santissima Annunziata on the evening of 7 September, the eve of the birth of the Virgin Mary. 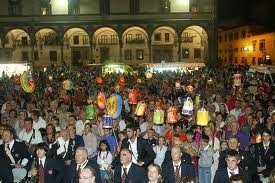 Its origin dates back to before 900 century with the arrival in Florence of peasants and mountain folk from the Casentino and the Pistoian Mountains, who made the long journey to the city because they wanted to celebrate the religious occasion in the Florentine church of Santissima Annunziata.

The fair that took place in the same piazza on 8 September also provided an opportunity to sell their produce. The peasants lit their path with torches and lanterns of various shapes, which they continued to use once they arrived in the city. Drawing inspiration from these lanterns, the Florentines began to make the first rificolone (paper puppets with lamps inside) using the same bright colours as the clothes worn by the mountain people. The shape of these puppets gradually changed, and they started to be hung from house windows, creating an unusual and rather special atmosphere.

What a beautiful rificolona!

My is with the flakes

http://www.casalefontibucci.it
Subscribe to updates from author Unsubscribe to updates from author View author's profile More posts from author
The most ancient traces indicating the presence of a settlement in the territory of Bagno a Ripoli date back to the Etruscans, and later the Romans. The name "Bagno" (meaning Bath) recalls other famous Roman spas such as Aix-les-Bains in France or Baden Baden in Germany. Instead, the "Ripulae" refers to the hydraulic defence works that were built to protect against the floods of the Arno River. 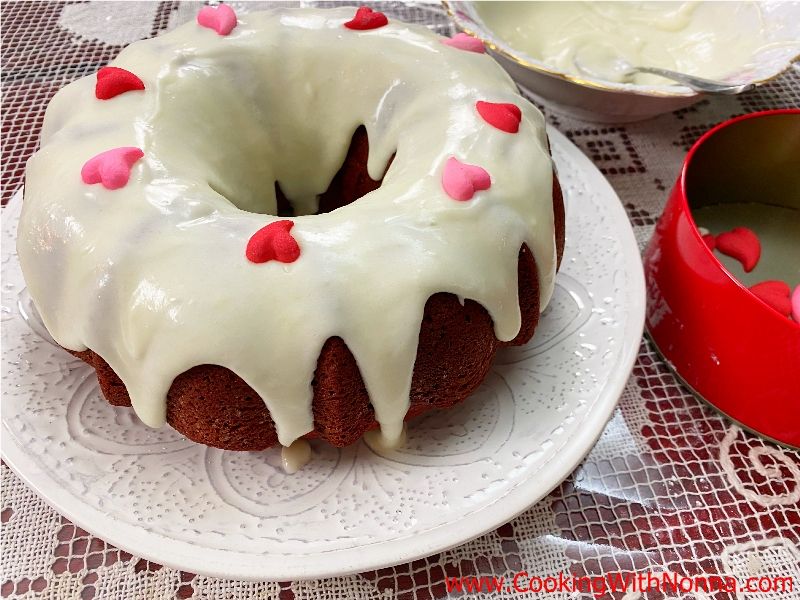 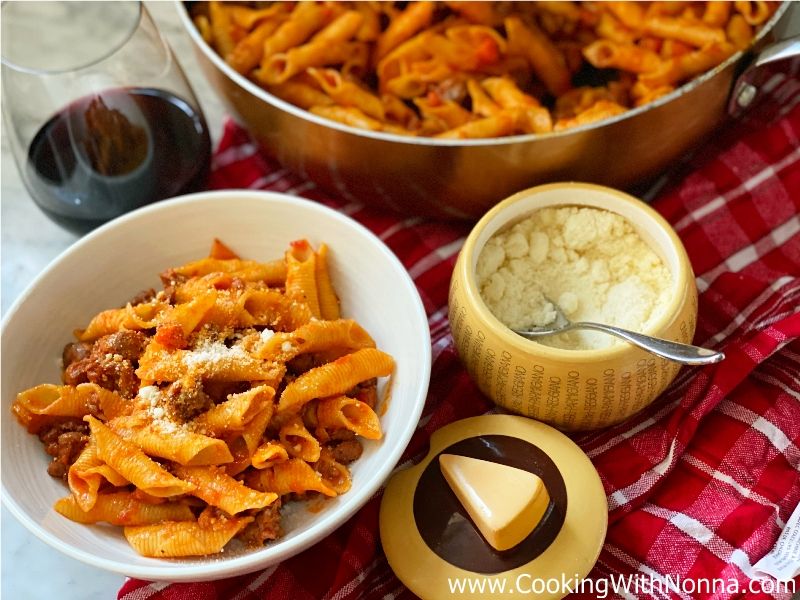